Helen Nicholas is an exciting and versatile pianist, with a passion for performing French Impressionist music and works by 20th Century American composers. She has performed at some of the UK’s most prestigious concert venues, including the Wigmore Hall, the Royal Opera House, St Martin-in-the-Fields and Bridgewater Hall. In 2014 she released her debut album, which features Ravel’s iconic Gaspard de la nuit, plus other works by Beethoven, Scarlatti, Chopin and Debussy.

As an alumnus of the Jette Parker Young Artists Programme at the Royal Opera House, she joined The Royal Ballet music staff on productions including The Nutcracker, Onegin, Alice’s Adventures in Wonderland and new works including Wayne McGregor’s Raven Girl and Liam Scarlett’s Viscera. She has also appeared as a soloist with the Orchestra of the Royal Opera House and has performed numerous solo and duo recitals in the Crush Room and Paul Hamlyn Hall. Helen continues to work as a freelance accompanist and piano coach for the Royal Opera House.

Helen regularly accompanies masterclasses, recitals and auditions at the Royal Academy of Music and Trinity Laban Conservatoire of Music and Dance, specialising in woodwind repertoire. She also accompanies graded music exams and competitions across London and the UK, working with all levels from beginner to professional. As an orchestral musician, she has played celeste with the Bournemouth Symphony Orchestra and has performed duo recitals with some of the orchestra’s principals. Helen enjoys being the resident pianist for the Metropolitan Police Choir, who have performed at venues including Southwark Cathedral and Westminster Abbey, as well as making an appearance on ITV’s ‘Good Morning Britain’.

Originally from Poole in Dorset, Helen began her professional studies at Trinity Laban Conservatoire, graduating with a First Class Honours Degree in 2011 and achieving a Distinction for her Masters at the Royal Academy of Music in 2012. She had the privilege of studying with the late Yonty Solomon, plus Hilary Coates and Carole Presland. During her studies, Helen was awarded the ‘Nancy Thomas Prize’ for the highest achieving undergraduate pianist and the ‘Greta Parkinson Prize’ for outstanding achievements. 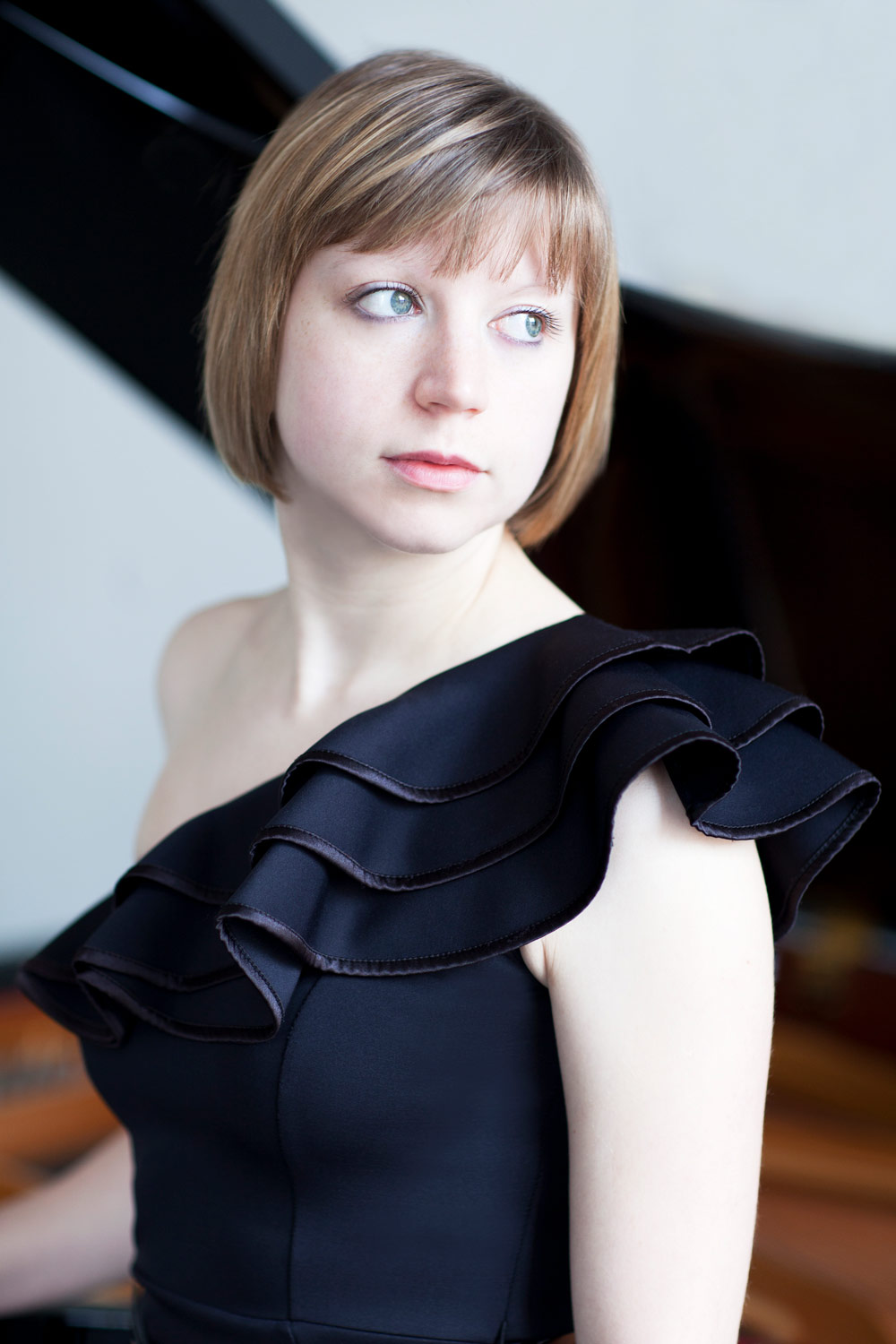 A sparkling and shapely rendition